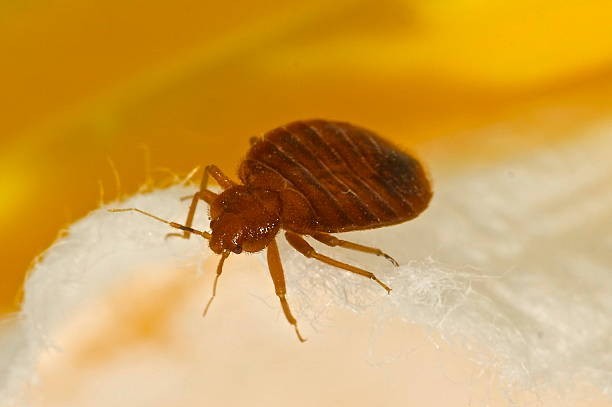 Many studies have been done on how effective certain pesticides are when they are applied to bed bugs. However, most have not allowed the bed bugs to take a blood meal after being exposed to pesticides, which can change the mortality rates, according to an article in the Journal of Medical Entomology.

How Long Can Bed Bugs Live Without A Blood Meal?

This difference is important because most experiments that test the efficacy of insecticides against bed bugs are performed in labs where the bed bugs can’t feed after being exposed. However, in the field, bed bugs can feed after being treated with an insecticide, and the reduced or slowed mortality could give them a chance to reproduce.

“Many of the insecticides labeled for bed bug control may not be as effective as claimed, because of the inadequate testing method. People often use laboratory bioassay results to predict field performance of an insecticide. It is important the testing conditions are similar to what would occur in the field.

Currently established test protocols for bed bug insecticides do not provide bloodmeals to bed bugs during the test period. We suspect the mortality data typically observed might be different if the tested bed bugs were provided a blood meal during the observation period.

How Do I Protect Myself From Bed Bugs?

Research suggests that feeding “stimulates detoxification enzymes responsible for insecticide resistance,” which is why more bed bugs survive after taking bloodmeals, so using insecticides in tandem with other control methods is the best option.

The researchers also suggest that insecticide efficacy testing protocols should be changed so that they include using recently fed bed bugs, and that bugs that are fed one to three days after being exposed to pesticides. 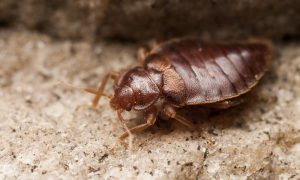 Why Won’t Bed Bugs Go Away? 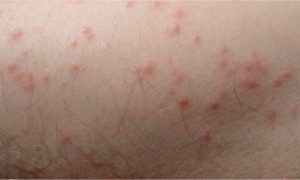 Are These Bite Marks From Fleas Or Bed Bugs? 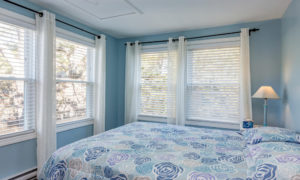 How Do I Get Bed Bugs?