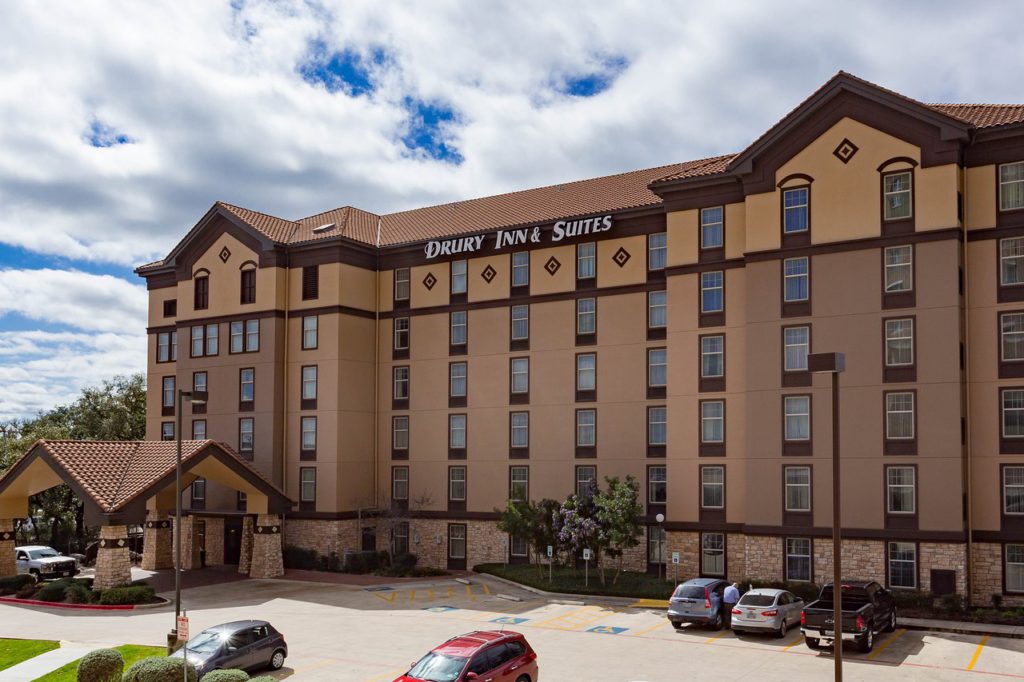 A Texas mom says she had a skin-crawling experience at a San Antonio-area hotel, claiming that she was greeted by dozens of bedbugs covering the bed, headboard and beyond after entered her room late Friday night.

Kali Powell, who was traveling with her two young children, called the incident “traumatizing.”

“It was the nastiest thing. They were big, they were little. There was blood on the sheets. That was from when we were flipping the sheets, and bugs were crushed by the sheets,” Powell told the local news on Monday, sharing cellphone footage of the tiny insects inside her room at Drury Inn and Suites in Stone Oak.

BED BUGS IN THE US HAVE REACHED   ‘EPIDEMIC’ LEVELS, EXTERMINATORS SAY

Powell said her two children had already fallen asleep before she noticed the blood-sucking insects.

“Poor kids were laying in the beds with these things crawling all over eating away at them. I have never dealt with this ever in my life,” Powell commented.

Panicked, the mom contacted the hotel’s assistant manager and was transferred to another room that she assured was bug-free. However, Powell couldn’t help but wonder if she carried any critters over with her. In a post online, she advised others staying at the hotel to monitor the room for any potential signs of a “nasty infestation.”

“I sure hope all previous occupants are notified in order for them to take the necessary measures to treat their homes from this nuisance of a pest,” she added in the post, which included her room number.

After her encounter, Powell said she would recommend everyone double-check furniture occasionally — whether you’re at a hotel or at home.

“There’s always time to look at the mattresses and bedding,” said Powell. “I would never want to relive this.” 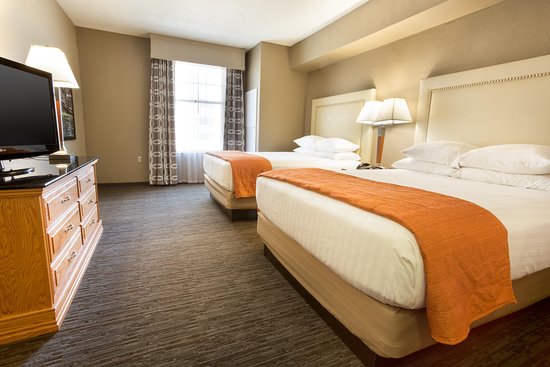 Drury Hotels confirmed they were contacted about the incident and stressed that the “safety and comfort” of guests is their “top priority.”

“No hotel can prevent bedbugs from being introduced, but we are extremely vigilant and take proactive steps to check on a daily basis and treat any issues as soon as they are discovered. We are currently treating one room in our hotel. Surrounding rooms and areas have been thoroughly inspected and no evidence of bedbugs has been detected. Upon finding out about the incident, we immediately moved the guest to another room and did not charge for the stay. We are sorry for the inconvenience this caused our guest,” a spokesperson for the hotel chain told local news.”

When it comes to bedbugs, they can turn up anywhere regardless of a lodging destination’s “existing sanitary conditions.”

“Bedbug infestations can occur in the most expensive hotels, multimillion-dollar estates as well as homeless shelters and everything in between, regardless of the existing sanitary conditions. In order for a bedbug infestation to begin, they must be introduced by bringing bugs from an infested environment and introducing them to a previously un-infested one,”.

It doesn’t matter what part of town it is, how new, or how old.

Your kids can be playing across the street at the neighbor’s house, if they have them, you can get infested that way,”.

Bedbugs do not transmit diseases, but their bites can lead to itching, skin infections and allergic reactions. 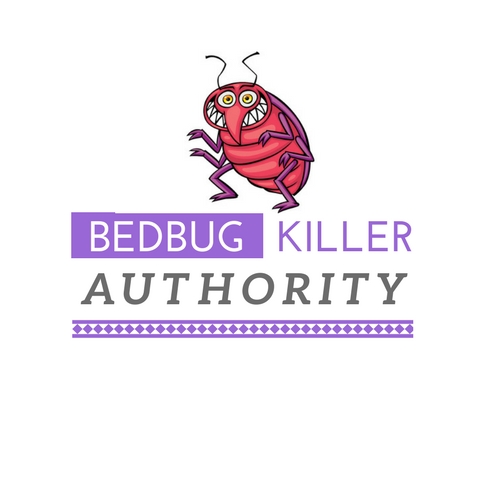 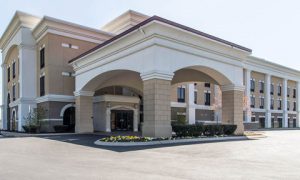 Woman Says She Found Bed Bugs In Her Hotel Room 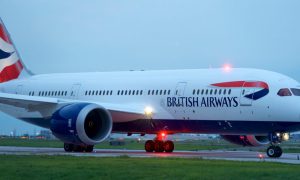 Bed Bugs On A Plane!