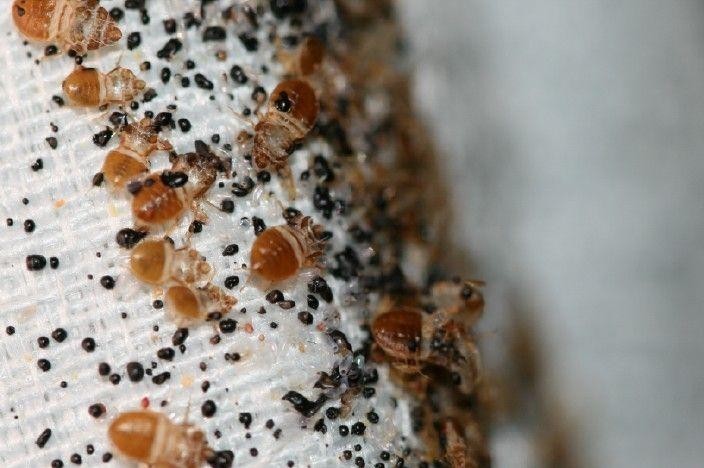 Infestations Of Bed Bugs Are On The Rise In The U.S

Bed bugs infestations are on the rise in the United States and elsewhere, and while people are “bedbug magnets,” detecting these tiny pests is another issue in itself.

1 in 5 Americans has had a bedbug infestation in their home or knows someone who has encountered bedbugs, according to the National Pest Management Association.

You may not have seen any in your home, but that doesn’t mean they’re not there, they are very elusive. Look closely because bedbugs are very hard to see.

Bed bugs love to hide in the cracks and crevices associated with mattresses, cushions, bed frames and other structures. They are rarely seen out in the open or on the resting surface of beds or chairs.

Bedbugs are champions of hide-and-seek. It is not uncommon to miss the bedbugs altogether, so also look for telltale signs of a bedbug infestation. These may be suspected if specks of blood or feces are found on the linens, mattresses or behind wallpaper. 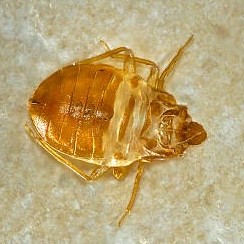 Adult bedbugs range in size from five to seven millimeters (less than one-quarter of an inch), while juveniles may be as small as 1.5 mm (one-sixteenth of an inch). Bedbugs are sometimes described as appearing like an apple seed.

With feeding, they enlarge, or engorge, with blood. The adults turn from browner to more red in color, while the translucent nymphs may become bright red.

Bedbugs typically bite at night on exposed areas of skin such as the face, neck, hands, and arms. The bite itself is painless and can look like other insect bites.

What Is The Purpose Of Bed Bugs?

Clues that can suggest the presence of bedbugs include finding red, itchy bites upon awakening—especially if the bites line up in a row on the skin. However, while some people develop a bite reaction immediately, others may take two to three days before a reaction becomes noticeable, and not all people react to bites.

It is noted that a bedbug bite can look like a tiny puncture wound without a surrounding reaction, and can easily be missed. Thirty percent of people living in bedbug-infested homes don’t report bites or skin reactions.

However, other people have exuberant reactions, with large, red, raised and itchy welts. This is especially true if one becomes sensitized to bedbug bites, so that with repeated bites there may be an exaggerated reaction to the bite.

Eliminating bedbugs is something you can do yourself. Even though bed bugs are notoriously difficult to eradicate, there is good reason some people get professional help from qualified pest professionals with expertise in treating bed bugs.

You can go that route but, I would try to DIY it before getting a professional because that could get expensive. There are some good products on the market that can help you eliminate your bed bug problem.

Am I Inviting Bed Bugs To Come Home With Me? 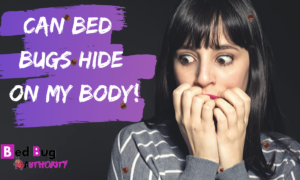 Can Bed Bugs Hide On Our Body! 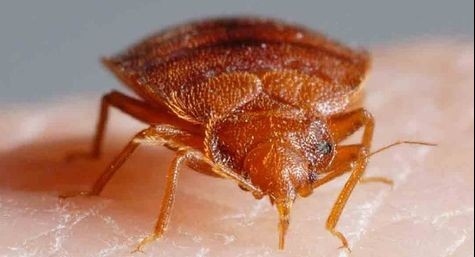 How Do I Know If I Have Bed Bugs? 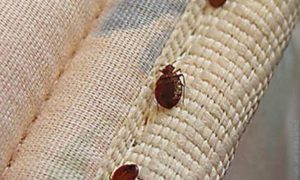