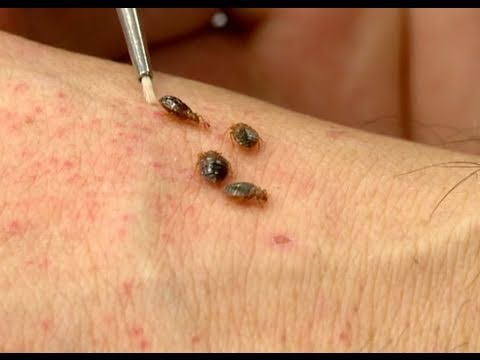 If you have read any of my other post about bed bugs, it’s likely  you’ve been the victim of an infestation and you’re flirting with psychosis while trying to exterminate them. It’s a scary situation to be in but, it’s something that can be overcome by staying calm an knowing how to eradicate them and that way we won’t have these bed bug horror stories again.

Do you find Bed Bugs interesting and want to learn more about them or do you just want the gone from your home. Believe it or not there are people that are interested in them. You’ll probably pray you’ll never have to read about them again.

But science journalist Brooke Borel’s new book, Infested: How the Bed Bug Infiltrated Our Bedrooms and Took Over the World, might make you reconsider. For infestation veterans, this page-turning account of humankind’s long, fraught relationship with the cimex lectularius has potential therapeutic value. Many of the stories included convey, in excruciating detail, the toll bed bugs can take on their victims’ mental health. Because commiseration is healthy, Borel told us some of the most squirm-inducing bed bug stories she came across in her research.

“A bed bug infestation can be quite psychologically intense,” Borel says in a phone interview. Like, real-life horror movie intense. “It’s a huge violation. Partly because they eat our blood, and mostly because they do that in our bedrooms. These are our sanctuaries, the only place in the world where we can fully escape, the place where we sleep and have sex. And we’re at our most vulnerable while we’re sleeping. The body is paralyzed at some moments during sleep. To have some creature hiding that can’t see during day come out and bite you at night and go back into hiding is very upsetting.”

Infestations can put a lot of stress on relationships. Borel spoke to one Brooklyn couple whose apartment had been infested and whose landlord wasn’t doing anything to help with extermination. (This is a common occurrence; some people even suspect certain landlords will intentionally let bed bugs run free, effectively forcing tenants to leave, so they can jack up the rent.) “This couple was arguing a lot–they chose to remain nameless, most of my subjects in the book did–and the guy locked himself in the bathroom,” Borel says. “The woman was like, ‘I don’t know what to do, I need to work this out, maybe I should let him cool off.’ An hour later, he came out, dressed in nothing but his underwear, and he had shaved all the hair off his body. ‘Maybe you’ll see the bites better if I have no hair on my body,’ he said.” 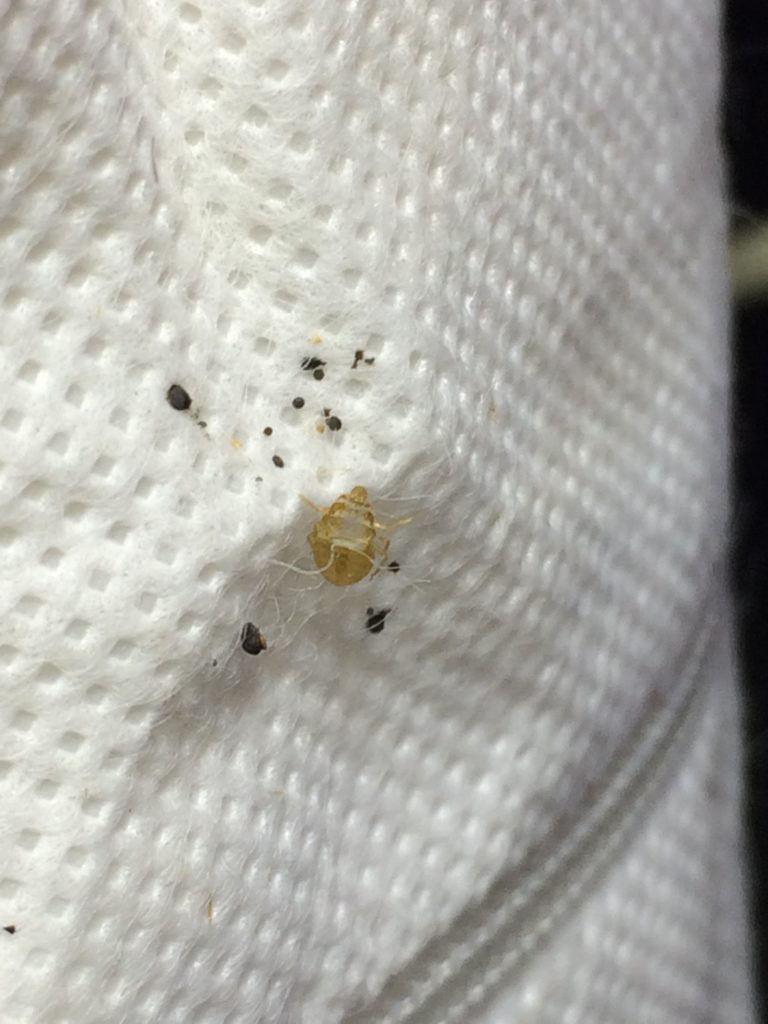 Another victim, who brought bed bugs home from a hotel room in New Orleans, became haunted by bed bugs, convinced she still had them even after rounds of extermination. “She wasn’t sure which bites were new,” Borel says, “so to keep track, she started making marks in blue pen next to old bites and red pen next to new bites–it was a whole intense system.”

While reporting Infested, Borel traveled to bed bug conferences, full of urban entomologists–scientists that study cockroaches, ants, termites, bugs that are problems in more city areas. “One pest control operator showed me a video of what he said was the worst infestation he’d ever seen, at a house in New Jersey where a father and son were living,” she says. “The infestation had built up so much–there were bugs covering their sheets, thousands and thousands of them. The whole bedroom seemed like it was moving.”

Perhaps the most serious case of masochistic bed bug obsession involves the entomologist Harold Harlon. While he was working for the army in the 70s, stationed at Fort Dix, in New Jersey, army recruits kept getting bitten by a mysterious bug–at the time, bed bugs were very rare in the U.S.–and it was Harlon’s job to figure out what it was.

“He finally captured some bed bugs, and he’d never seen them in person before,” Borel says. “He was very interested, and decided to take some home and study them in mason jars. Since they only eat blood and he had to keep them alive, he decided to feed them on his own arms and legs. He took his wife’s old nylons and stretched them over the jar lid and let them bite at his arms and legs. He still has offspring of these bugs from the 70s.”

And in a textbook case of Stockholm Syndrome, “one guy I spoke to had kept one or two bed bugs in a plastic container in his freezer for a year after exterminating them. He kept them for psychological reasons. He wasn’t quite ready to get rid of them.” Borel can relate, though–she herself keeps a little glass vial filled with alcohol and a bunch of dead bed bugs on her desk. “I wouldn’t say I have an affection for these insects,” she says, “but I find them fascinating.” 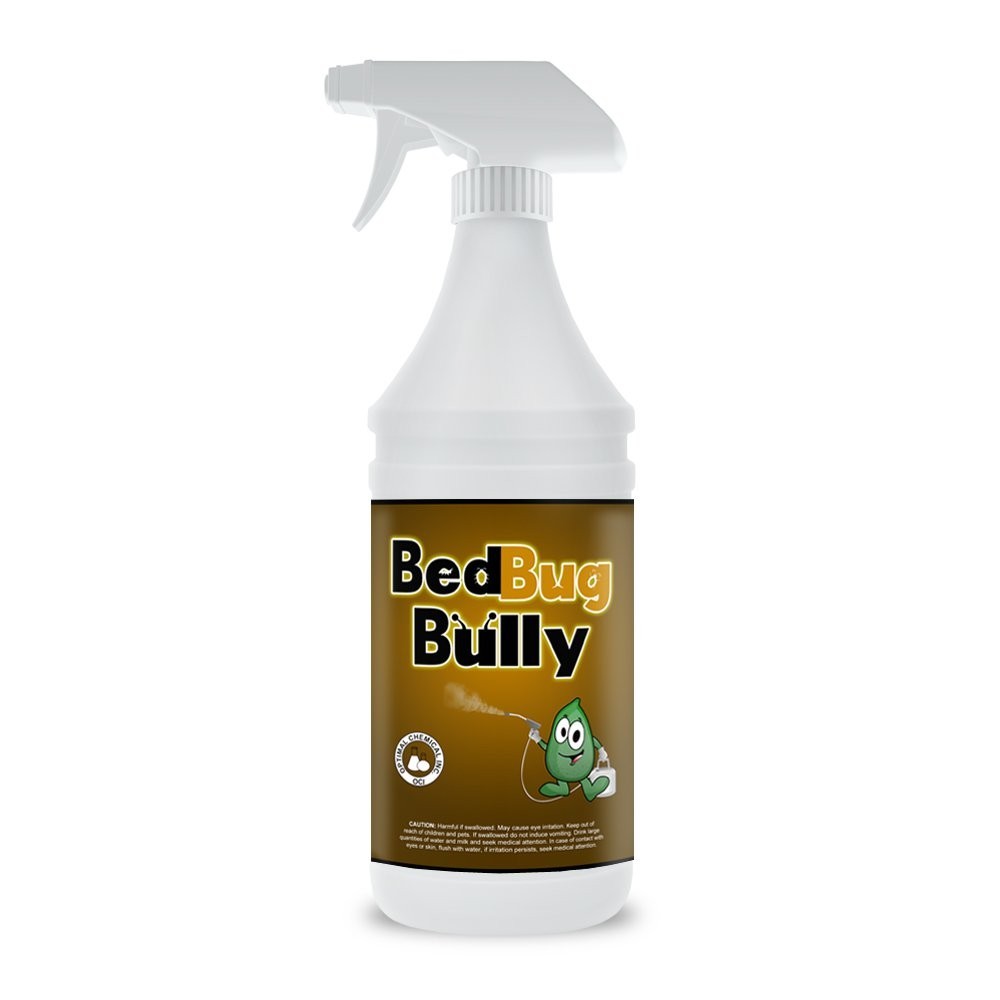 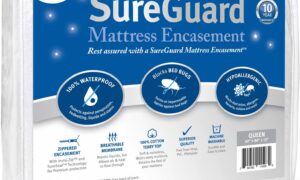 Do Bed Bug Mattress Encasements Work And Which Is The Best? 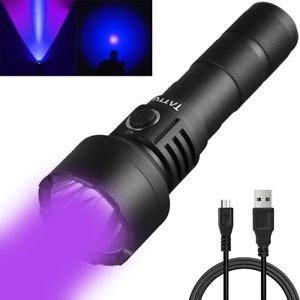